Contributed by Susan Chiaramonte on May 24, 2017 in Strategy, Marketing, & Sales 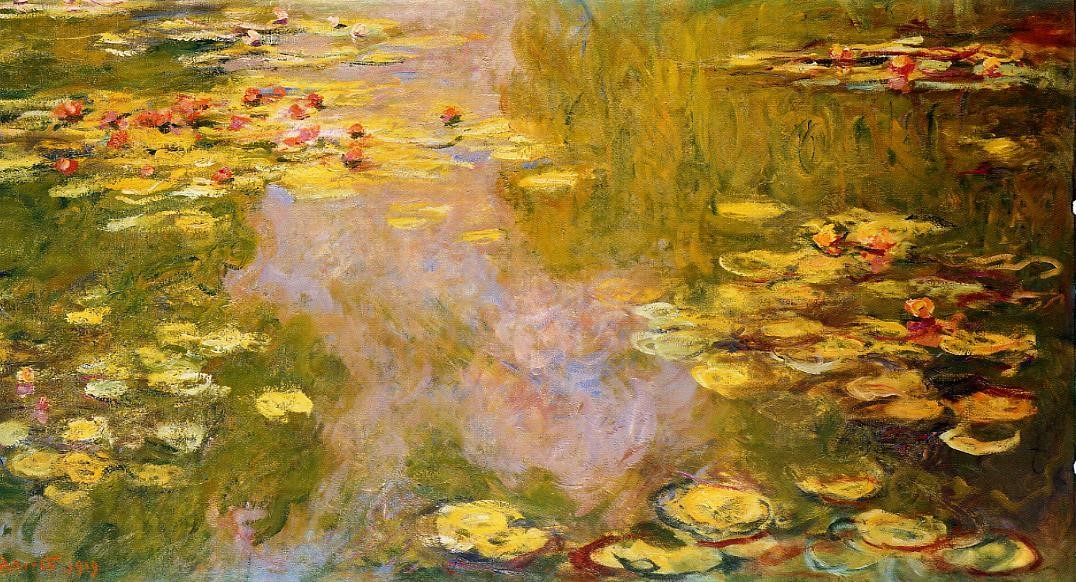 “They were capable of looking at what the rest of us thought of as a great advantage, and seeing it for what it really was.” – Malcolm Gladwell

In David and Goliath: Underdogs, Misfits, and the Art of Battling Giants, Malcolm Gladwell tells a brilliant tale that begins in the nineteenth century when Paris was the center of the art world. Café Guerbois was a gathering place for a small group of struggling, unknown artists. This group of artists would meet to eat, drink, and argue about politics, literature, and art. Mostly they discussed their careers.

During this period, art, specifically painting, was regulated by the Ministry of the Imperial House and the Fine Arts. Art was treated as a profession similar to medicine or law. The goal for every artist during this period was to have their work selected and displayed at the Palais de l’Industrie or the Salon. The Salon was prestigious and highly selective. Art professions were made and destroyed based on the opinions of the jury and the general public.

Every year in April, French painters submitted two or three of their finest paintings hoping their work would be selected for display. The pieces judged to be unacceptable were stamped with a red letter “R” for rejected. Those selected would be hung in the Salon for public viewing by millions. The paintings that received unanimous approval were hung at eye level and sure to receive the most attention. As Gladwell describes, “the winners were celebrated and saw the value of their paintings soar. The losers limped home and went back to work.” Some artists never recovered from this rejection.

During this period, art was expected to be “accurate, but should also set a morally acceptable tone.” The public expected to “be uplifted and entertained” by the pieces they viewed. Anything less was mocked or believed to be unworthy of recognition. It was a challenging time for any artist who went against tradition or tried to be different. The struggling artists saw the world differently. “They painted everyday life. Their brushstrokes were visible. Their figures were indistinct.” However, this small group of struggling artists all agreed that the “Salon was the most important art show in the world” and offered validation.

To break it down in today’s terms, the Salon was like Harvard or MIT. These institutions have graduated some of the greatest thinkers. They are perceived as being the “gold standard” based on their quality of education and success of their graduates. Their reputation is built on a traditional view of education the way it has always been done in a brick building with large lecture halls and accomplished faculty. This traditional view tends to perpetuate a misconception that education delivered in any other way is somehow less than. These institutions make the same mistake that the Salon made. The Salon incorrectly assumed that there was only one way to view art.

The struggling artists all knew that being accepted by the Salon or adapting their art to traditional expectations came with a cost, “it required creating the kind of art that they did not find meaningful, and they risked being lost in the clutter of other artists’ work.” They stayed up night after night, discussing whether the acceptance that came with having your art selected and displayed in the Salon was worth it or whether they should venture out on their own and find a solution that works for them. The question was whether they wanted to be a little fish in a big pond or a big fish in a little pond.

The group endlessly discussed the advantages and disadvantages of the Salon versus displaying their work in a space all their own. They understood that “the choice between the Salon and a solo show wasn’t a simple case of a best option and a second-best option. It was a choice between two very different options, each with its own strengths and drawbacks.” At the end of the day, this group of struggling artists decided to break from tradition and pursue the option supported their passions.

They found open space on the Boulevard des Capucines that had just been vacated. It was located on the top floor and contained several small rooms with red-brown walls. The exhibition opened on April 15, 1874 and lasted for one month. People paid one franc to gain admission. In total, 165 works were displayed including “three Cézannes, ten paintings by Degas, nine Monets, five Pissarros, six Renoirs, and five by Alfred Sisley.” Together this group of struggling artists created an opportunity for everyone to be treated as an equal. Every painting was hung at eye level. Pissarro wrote to a friend, “we have succeeded as intruders in setting up our little banner in the midst of the crowd.”

“Off by themselves, the artists found a new identity. They felt a new creative freedom, and before long, the outside world began to sit up and take notice. In the history of modern art, there has never been a more important or more famous exhibition.” The works of Manet, Degas, Cézanne, Monet, Pissarro, and Renoir would go on to invent the modern art movement called Impressionism.

The Impressionists disrupted the Paris art world in the nineteenth century. They realized that the traditional approach to art did not meet their needs. The Salon, which every artist strived to be a part of, emphasized inequality, promoted unhealthy competition, prematurely formed the public’s opinion, and made art less accessible. This is not to say that the Salon was all bad. The artists selected for display were no doubt extremely talented and deserved the accolades they received, but it reflected only one approach and provided only one path to success. The Impressionists showed the world that sometimes being a big fish in a small pond opens up new doors for other struggling artists or students who are just looking for an opportunity to follow their passion.

In higher education, we can be quick to condemn institutions for offering low cost, accessible education in a way that is new or different. We diminish the quality of education earned by these students. However, what we miss is that the students served are following their dreams by choosing an educational option that was designed to meet their needs. Our focus should be on encouraging institutions to offer more quality educational options at “eye level.” It is not just about large endowments, well-manicured campuses, or championship winning athletic teams. Higher education, like art, is about public enrichment and accessibility of opportunities. We need to support the small ponds so we avoid losing fish along the way.

And if you are ever in Philadelphia, stop by the Barnes Foundation and experience for yourself the impact made by a few struggling artists and read the full story about the Impressionists in Malcolm Gladwell’s book.

President of EduCred Services and publishes weekly blog posts on higher education, business, and leadership. EduCred Services is a higher education consulting firm providing customized solutions to strengthen institutions’ foundation for continued growth, efficiency, and sustainability. You can connect with her on Susan Chiaramonte and educredservices.
View all posts by Susan Chiaramonte →