A Strategic Framework for Lasting Excellence 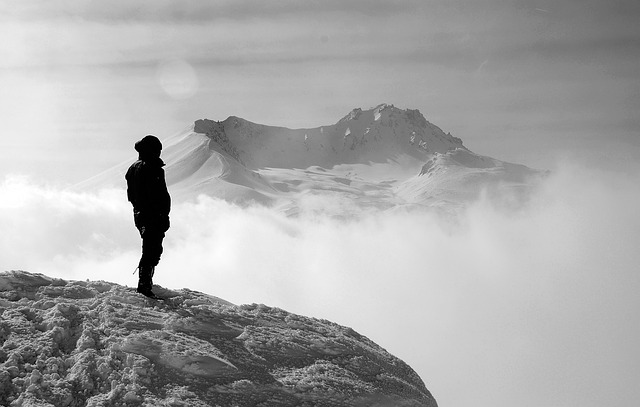 In my teens and twenties I was an avid hill-walker (hiker) and occasional mountaineer (ice axe, rope and crampons).  Nowadays time, dodgy knees and lack of fitness limit my adventures, but my fascination with mountains and mountaineering history is undiminished.  18 months ago I was lucky enough to make my first trip to Nepal to see the awesome 8,000 metre Himalayan giants and I’m looking forward to returning, both to trek and in my capacity as a Trustee of a charity that supports schools in remote mountain areas there.

For me mountaineering analogies aptly describe the challenges of business.  If you were on the organising committee or a team member setting out to climb Everest or, even more difficult and dangerous, the world’s No 2 peak, K2, would you:

You get the picture.  All these points reflect real situations.

The history of mountaineering is littered with cautionary tales, most of them involving human weaknesses – classically misjudgment, lack of planning, poor leadership, internal rivalries and politics, ego, under-preparation or foolhardiness.

Many companies are guilty of the business equivalents of such ‘own goals.’  Is it any wonder that only the Top 1% (almost literally) get it right?

Mountaineering is one of humanity’s most epic endeavours.  The best mountaineers are the ones who achieve repeated successes and stay alive, not the heroic or ignominious failures or the tragic, often unnecessary fatalities.  Getting it right is not rocket science, but neither is it easy. Well-informed, intelligent, quiet, undemonstrative tenacity is the key, as it is with business.

Mark Ashton is a UK business leader, developer, entrepreneur and consultant whose passion is starting, growing or restoring great businesses that outstrip customers' expectations. His leadership mettle and die-in-a-ditch, selfless business principles were first forged in the early-1990s in the US, where in 4 years he led 250% growth of a 2 year old textile machinery sales and service company against a backdrop of industry decline and fierce, entrenched competition. Since then he has led and advised on start-ups, turnarounds, and growth, strategy, improved business metrics and customer-driven Lean (continuous improvement) projects in SMEs, mid-sized and large corporates, in widely differing industries. He brings strategic insight, courage, honesty, common sense and motivational skills to help businesses survive, avoid pitfalls and grow sustainably. Over the next 5 years he and his close-knit team of C-level experts intend to build a hands-on, long-term investor company that will apply tried and tested, winning principles of enduring Top 1% businesses to create exceptional shareholder value. You can connect with Mark on LinkedIn here.
View all posts by Mark Ashton →

The Price Sensitivity of Consumers to Ethical Supply Chains
The Organizational Skill: COMPATHY