Advantages and Disadvantages of a Peer-to-Peer Network

Flevy's Black Friday Sale is going on now! Over 25% off 85+ business best practices—business frameworks, financial models, templates, and other tools. Check it out now. 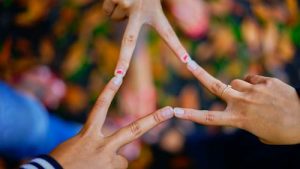 You may have seen one of the articles comparing the price of Bitcoin to gold and wondered what P2P stands for. You may have heard about Skype being the first peer-to-peer network and had no clue why it is important. Whichever is your case, you are in the right place!

In a nutshell, a peer-to-peer network is a network architecture that partitions tasks among many computers that are connected to it. It means that every peer takes care of a part of the workload and other peers take care of the rest.

Still, peer-to-peer networks come with their pros and cons. Do you want to know what they are? If that is the case, then keep reading!

What Is a Peer-to-Peer Network?

The term peer-to-peer originates from the idea of a network that makes its resources available to everyone who is a part of it. Because of that, it is decentralized. Peer-to-peer networks were first used for file sharing. They would enable you to download files directly from other users instead of paying a central server.

Nowadays, such networks have evolved and taken on many forms. For example, they can be used in video streaming and messaging apps. In fact, the underlying structure of these networks is desirable to such an extent that many companies are trying to replicate it.

Unlike centralized networks, peer-to-peer networks eliminate the need for a single point of failure. What does that mean, though? In a centralized network architecture, the failure of the central server means that the entire network is down.

On the other hand, if something goes wrong in a peer-to-peer network, there will always be at least one other node that can keep the network running.

In addition to that, there is a different and very interesting application of peer-to-peer networking, and that application is cryptocurrencies. Transactions are recorded on the blockchain ledger that is stored on many different computers, known as nodes.

The blockchain is a distributed database, and it does not reside on one single computer. Instead, it resides on the computers connected to the network. This makes cryptocurrencies very resilient to attacks. After all, if someone tries to hack into a single node on the network, they will not succeed in taking the network down.

Lastly, when it comes to peer-to-peer networks, there is no need for centralized oversight and control. Due to that fact, the data being transferred between peers is secure and can remain completely anonymous.

What Are the Advantages of Peer-to-Peer Networks?

There are several advantages of peer-to-peer networks. Do you want to know what they are? If your answer is yes, then take a look at this list!

What Are the Disadvantages of Peer-to-Peer Networks?

Peer-to-peer networks have many advantages over client-server applications. Still, they come with two big disadvantages.

In conclusion, peer-to-peer networks have a number of advantages, such as decentralization and high fault tolerance. If you take that into account, you should not be surprised by the fact that they have become incredibly popular in recent years.

Still, it is worth noting that they do have a few disadvantages, such as security concerns and scalability issues. If you want to use such networks to your advantage, you definitely need to keep these disadvantages in mind. If you do just that, you will be able to reap their benefits without any issues! 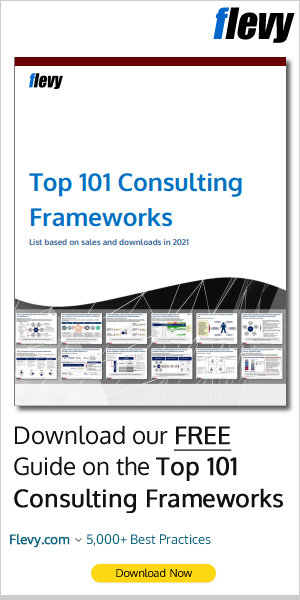