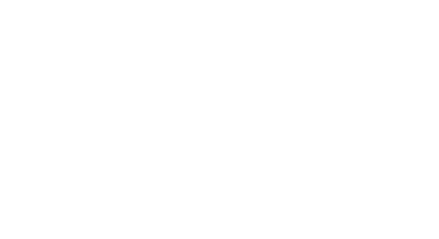 Background
The documents sold here represents the work and thinking of Charles Fiaccabrino, a seasoned executive with 50+ years experience in sales management. Charles began his career at Hoffmann La Roche on April 1st, 1969 as the first diagnostics sales representative in the newly formed Diagnostics Division and helped grow the organization into a multi-billion dollar enterprise. During his career at Roche, he became known within the company as "Mr. Roche," having earned the Presidents Achievement Award an unprecedented 20 times.

What was undoubtedly the core reason for his success as a manager is his uncanny ability to evaluate people. Charles was able to target select some of the greatest performers in the history of his company. His ability to recruit, select, develop, and lead are some of his major strengths.

Charles has achieved many years of managerial success based upon the Fiaccabrino Selection Process. We believe this philosophy, along with the many years of business experience, places us in a position, in which we can present to our clients the very best of the best--not only in the selection process, but at the same time, the ability to build organizational strength from within.

Are you a business professional?
Join Flevy and sell your business documents.

Just as the mobile apps market has helped software developers earn sustainable, passive income, we hope Flevy will do the same for business professionals, like yourself. There's no reason to let your IP collect dust when it can be making you perpetual income.